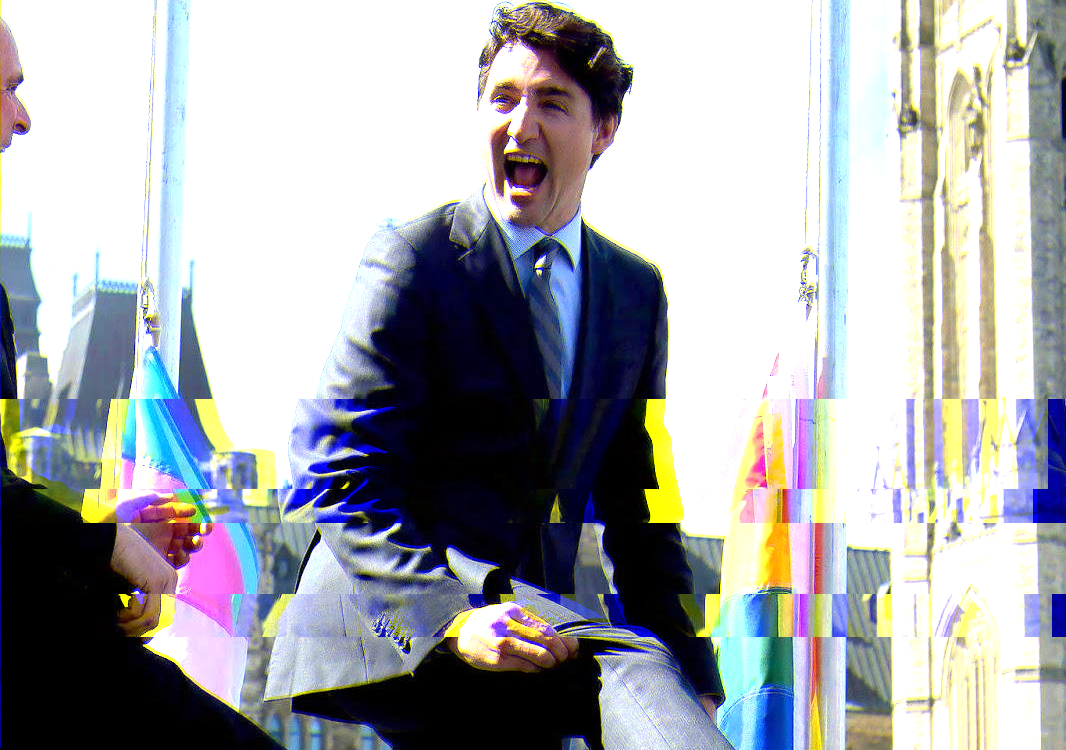 Ok s we all know it took a while for this post. But here it is.

Now, you might be wondering. Who cares? Well aside from the anti-mutant connotation of that questions (implying mutants aren’t deserving of human sympathy and love), we should care because mutantism is the dead center of all intersectional focal points.

Because cuckolding is a female liberation. Non-white cis- and trans- women are not liberated until their husbands learn to love them enough to share them with everyone in the world. The SJL stands for women’s rights. In fact, not standing for cis- and non-cis women’s rights makes you an anti-mutant bigot because mutantism is the #1 force in public opinions pushing people towards more female domination of the universe, which is exactly what we want.

In fact, all men who fail to share their cis / trans wives of color (WOCs?) are anti-mutant bigots, FULL STOP. It is clear that now is the time to take action against anti-mutantism. We need the educational system to get ahead of the curb and protect their young students from anti-mutant evil.