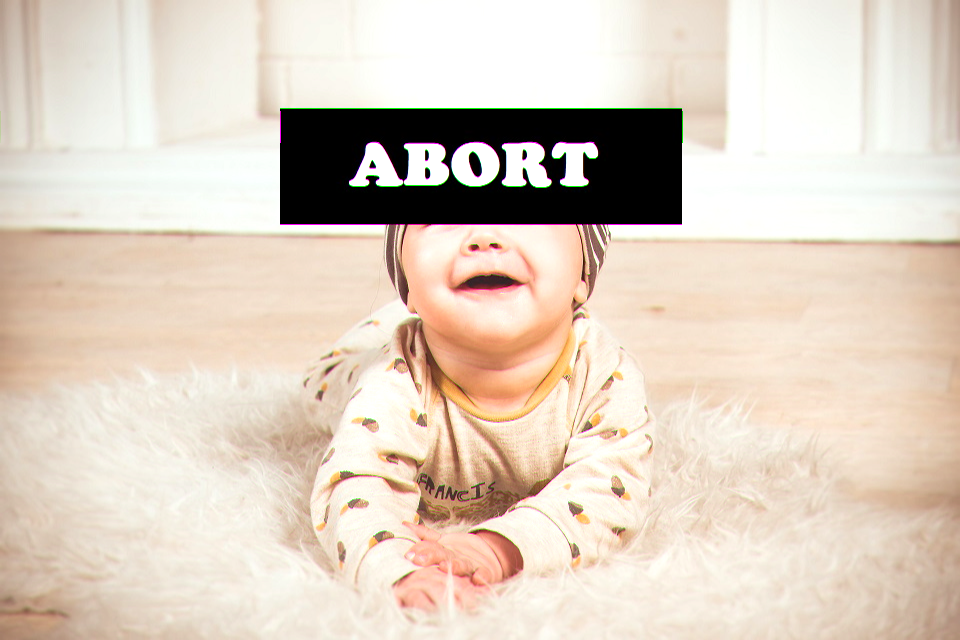 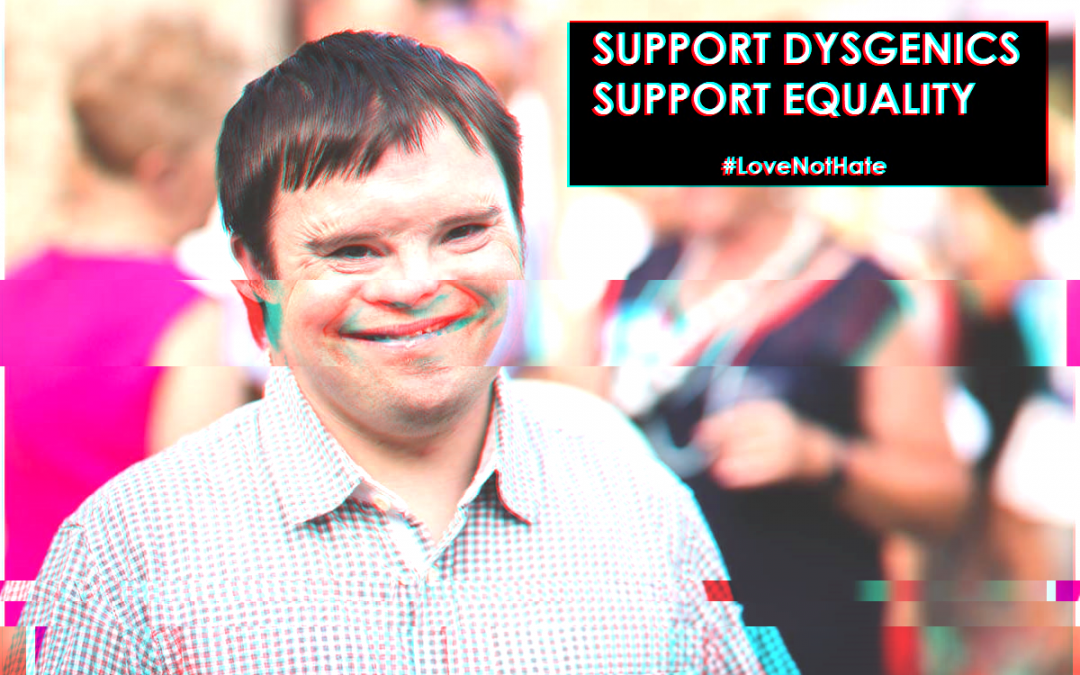 The Case for Dysgenics

A couple of years ago, we did a post on anti-mutantism. In it, we clearly demonstrated how the “censorship of genetic science is the primary tactic of anti-mutant white supremacists and the #1 reason why mutant suffering and identity is currently unrecognized.” Everybody thought that was trolling. Guess what? Fk those pepol.

Because today, we are vindicated thanks to Dr. Kathryn Harden Paige and an articel on Big think about her and her work. In a nutshell, there are genetic differences between people and these differences cause inqeaulity.

Therefore, people with healthy genes need to be suppressed and mutants need to be elevated – a positive change which must take place at the individual and group level. Boom! Genetic science once again makes the case for supporting the mutant cause. Here’s what we at the SJL propose.

Are you intelligent, good-looking, healthy, accomplished, important, or god forbid, white? a) fk you, nazi scum b) stop breeding c) give all your money to people who are NOT like you.
If you don’t fit that picture, then congrats. you deserve to get that money, and you deserve financial compensation from the government for breeding. The world literally NEEDS more unhealthy people to exist.

Dysgenics is the only way to achieve true equality. If you’re against dysgenics, you’re a UN-loving Hitler-globalist elite. #EatTheRich 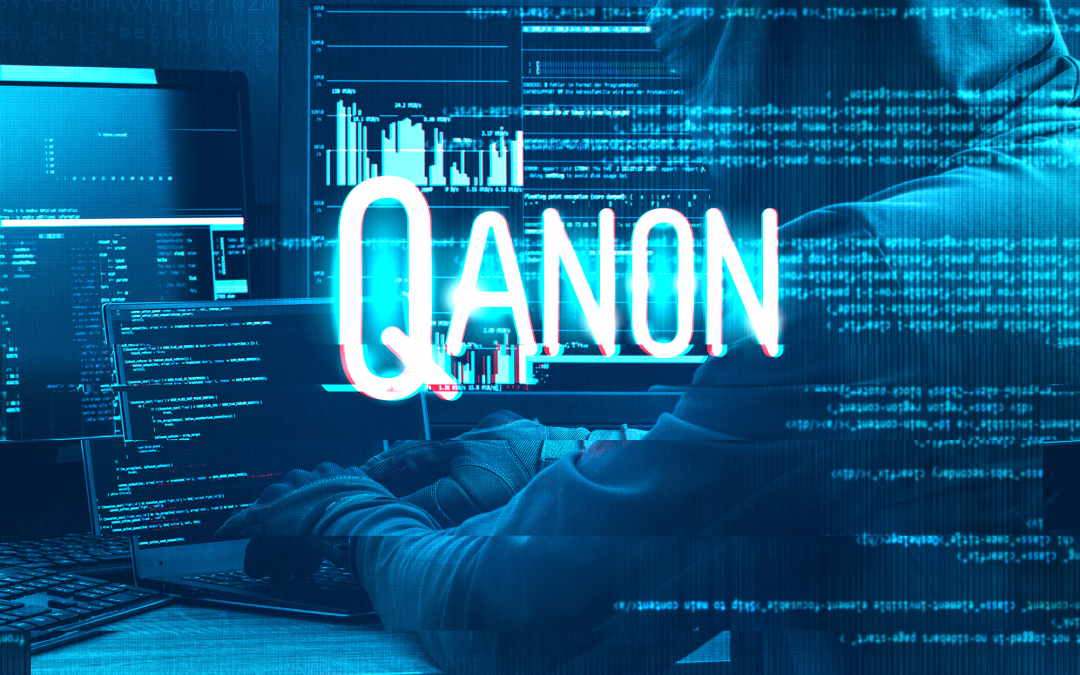 Suppose you’re a little white girl and you’ve been taken to Jeffrey Epstein’s pedophile island. You got molested by a Western capitalist. Guess what? You’re a potentially violent conspiracy theorist who pushes extremist ideas and the government should crack down on you for being a QAnon supporter because QAnon is white supremacist garbage.

Non-cis girls should stay away from Nazi ideology and and cis-girls need to stop and realize: cis-genderism is for Nazis. Instead, white girls should EMBRACE woke-capitalism. Global corporations are on the side of liberation, and not hate. Which is why they are unable to molest anyone and saying otherwise is QAnon craazy talk.

Here’s another thought. You want be an actress. You love dancing. You’re talented. Guess what? Hollywood producers would LOVE to see you shake your underage private areas for them. You see, it’s ok to do it because it’s just acting and there’s a camera in the studio which makes it strictly professional. You don’t agree? Well fuck you, Nazi scum. No voice for QAnon!

Suppose that, as part of an act, you are supposed to kiss a boy you find to be ugly:

Hollywood, news organizations, and the CIA are absolutely NOT a bunch of sex perverts, that’s a conspiracy theory! The CIA and US military intelligence are absolutely NOT embedded in the upper echelons of Western institutions, unlike what Newsweek’s conspiracy theory suggests. They are absolutely NOT spying on anyone, as the Global Warning organization seems to imply. The idea that the US government curates the content of US media outlets is ridiculous from top to bottom because America is a capitalist country WITHOUT the means or motive to engage in central command: anti-racist / pro-2SLGBTQIA2P2+ / woke culture is simply a coincidence of the times with no background coordination by woke capitalist pedophiles whatsoever.

Anyone who claims that America can direct non-governmental entities to do whatever it wants is a Nazi. ISIS and Al Qaeda have nothing to do with the CIA. Abu Bakr and Osama Bin Laden have never had any CIA-involvement and to suggest otherwise is far-right extremism.

Real world example: alleged sex pervert Matt Gaetz’s claim of being blackmailed by Jews is nothing more than an anti-semitic QAnon conspiracy theory. It is clear Nazi rhetoric and this should not stand in America. Hate is hate is hate and the SJL calls on all Antifas to double their solidarity with Israel and to triple their resistance efforts against Gaetz. 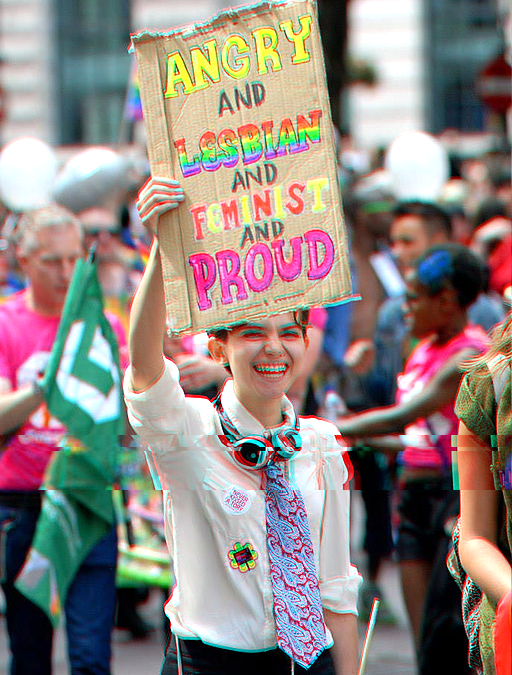 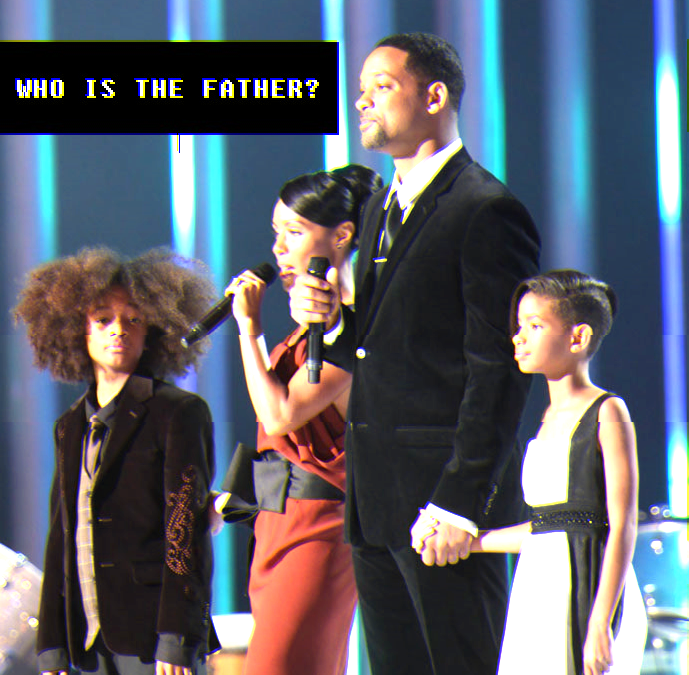 “Cuck” is not an insult. It is pride. If you don’t love your wife enough to share her like Will Smith, fuck off sexist pig. All men should “simp”! That’s called respecting women! So if you don’t know what all this is about, see below.